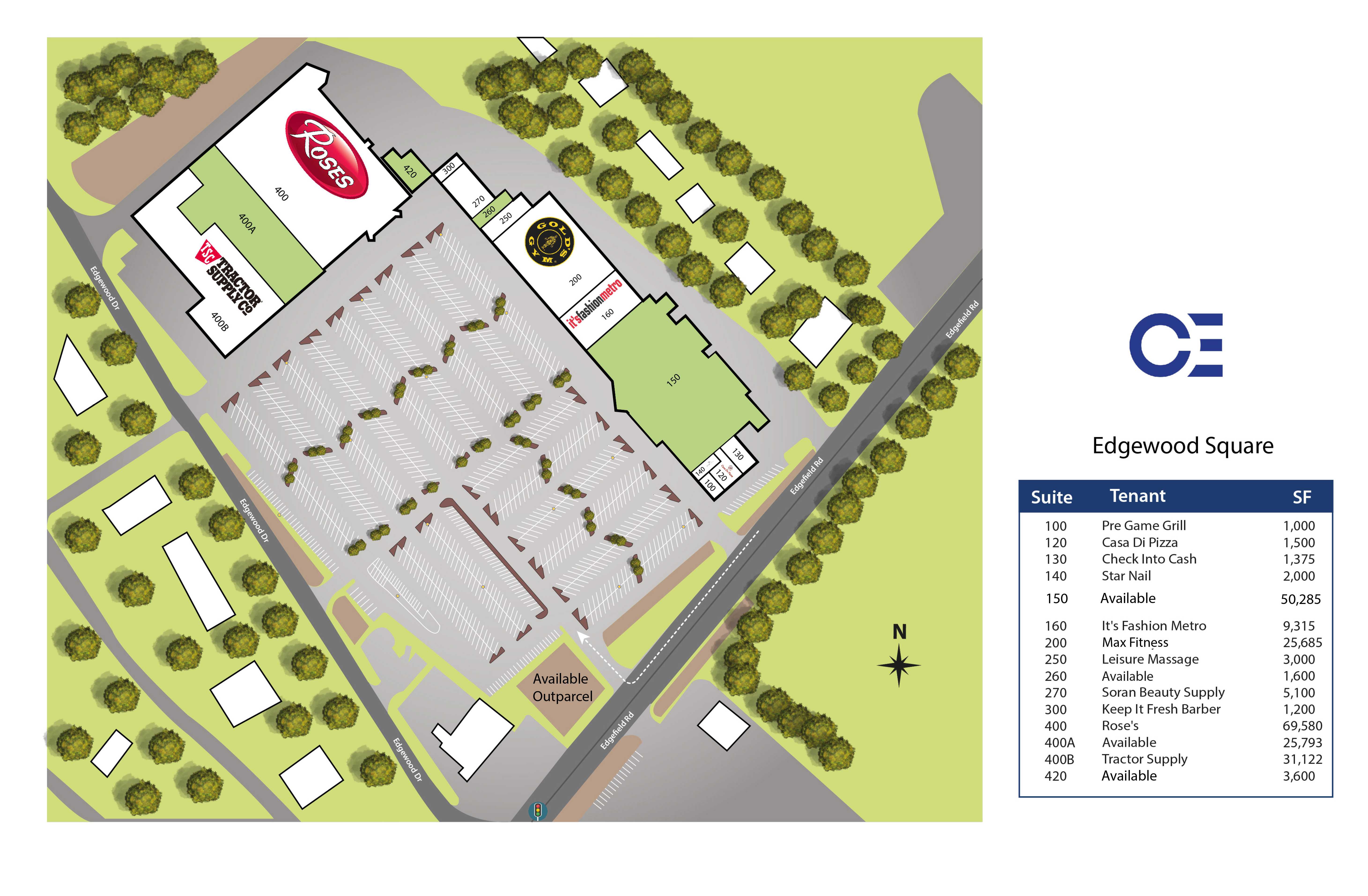 Edgewood Square is located in North Augusta, SC. North Augusta is part of the Augusta, GA metropolitan area centrally located within Central Savannah River Area (CSRA). Aiken County ranks as one of the top counties in SC for job seekers with recent investment by Bridgestone and the Savannah River Site, and as one of the top small towns in the country for baby boomers. As "South Carolina's Riverfront", North Augusta is uniquely situated to be the market leader in economy, lifestyle, and growth within the county. The site is well positioned to capitalize on the future growth that continues to make its way up Edgefield Rd. Edgewood Square is a 228,204 square foot shopping center that is anchored by Bi-Lo. Edgewood Square has 795' of frontage to Edgefield Road, one of the primary corridors in the North Augusta market. Traffic Counts on Edgefield Road in front of the property total 28,100 cars daily, the highest measured traffic counts in the entire North Augusta market. Area grocers and big box retailers include but are not limited to Publix, Kroger, Belk, Wal-Mart, Lowes, K-Mart and Bi-Lo. Gold's Gym is one of two Co-Anchors in the shopping center, they are the largest and most prominent gym operator in the Augusta MSA. 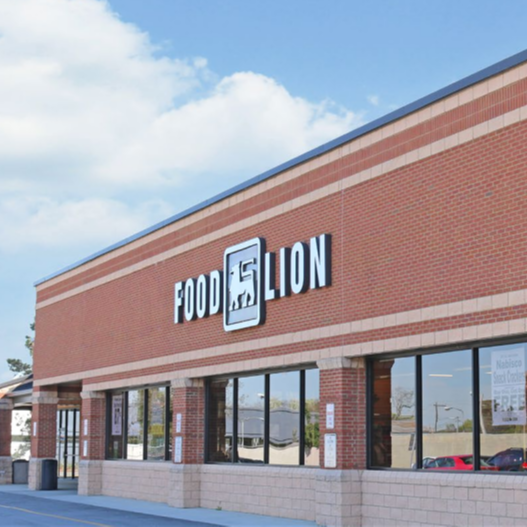 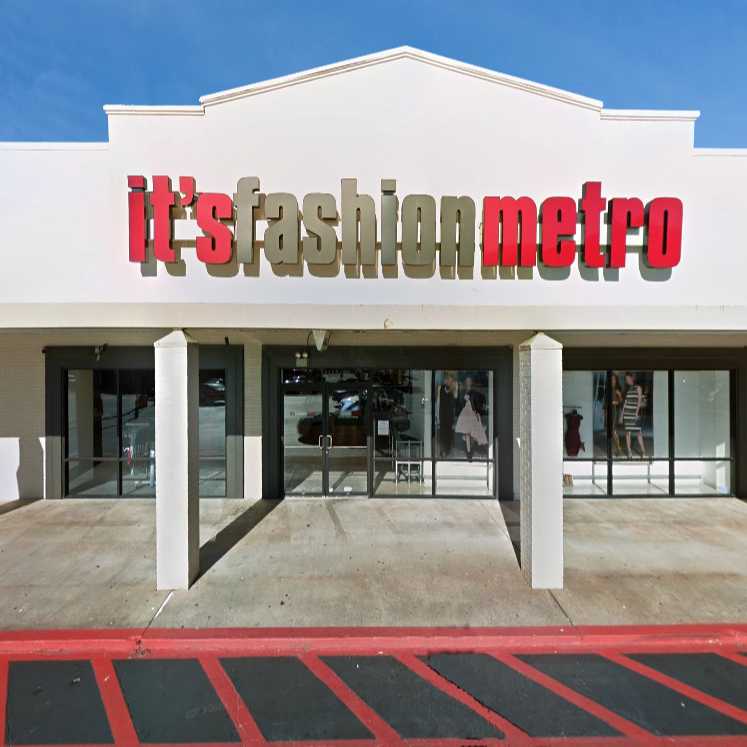 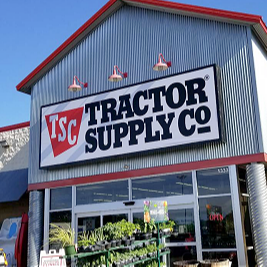